All Calico products are produced from 100% organic Aegean cotton. There is a very simple reason for this: We want to have a happy and healthy childs in all around the world.

Its production does not harm the environment and even ensures that the people who produce it live respectfully in friendly atmosphere.

WHAT HAPPENS IF NOT ORGANIC ?

The production of non-organic cotton, ie conventional cotton, is one of the most polluting one to environment and it is harmful for farmers.

Although cotton is produced in only 2.5% of the world's agricultural land, 16% of total insecticide usage in the world and 7% of pesticide usage are in cotton farming.
Insecticides, which have been used with the emergence of agriculture, have become synthetic since the beginning of the 20th century, polluting nature and consequently causing further harm to humans.

These chemicals accumulate in the soil and mix with natural water resources.
According to the World Health Organization, these inorganic substances accumulate in the human body and cause cancer and affect the human immune, reproductive and nervous system. Farmers and their families are at great risk because they are the most exposed ones to these chemicals. However, these chemicals are indirectly contaminated even in breastmilk, thus creating risks for everyone without exception.

THE DARK SIDE OF CONVENTIONAL COTTON PRODUCTION

Genetically modified seeds are used in the production of non-organic, ie conventional cotton. All rights of these seeds belong to the companies that producing them. Farmerswho use this type of seed have to agree with the giant agricultural companies in every condition. Because, a farmer has to buy new seeds every year and cannot produce his own seed.

Genetically modified cotton does not evolve and does not change with nature itself. It is against nature. 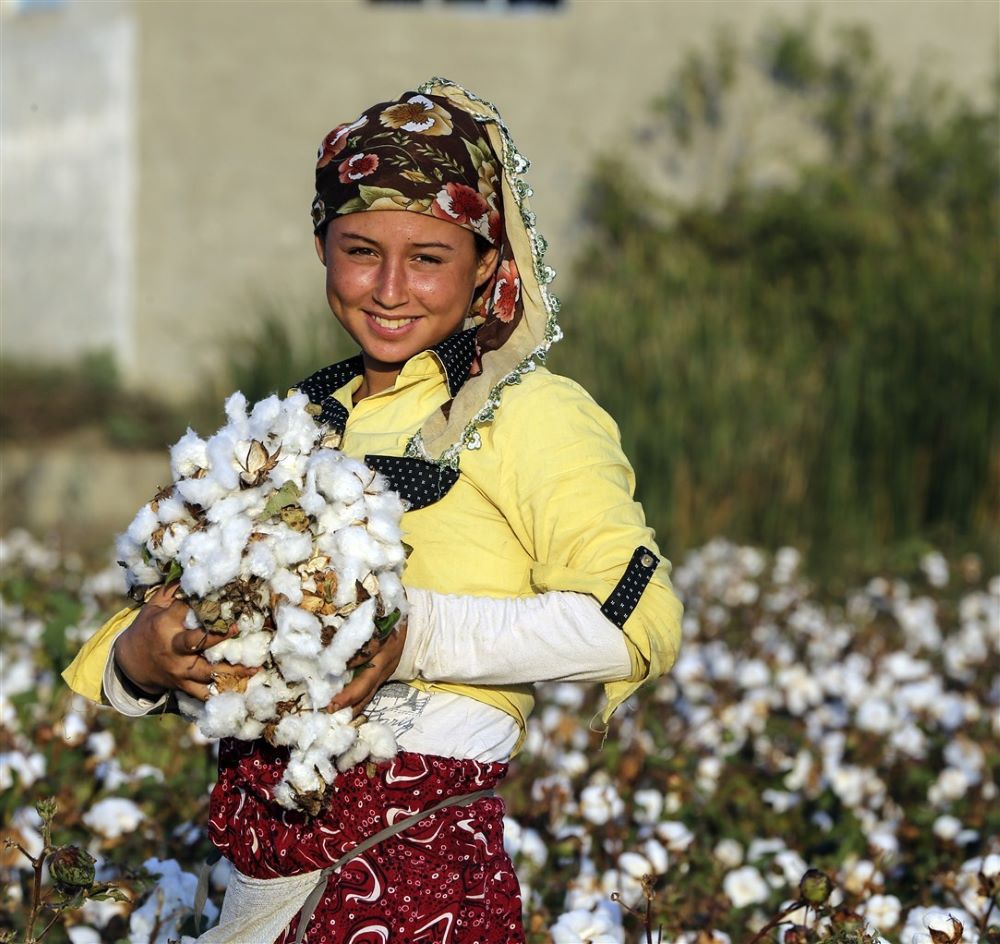 Organic cotton production is the most natural option for both its producers and users to live humane, dignified and healthy. Non-organic pesticides and fertilizers are not used. Therefore, it does not threaten the environment and human health.

Genetically modified seed is not used, but the seed produced by farmers is used. Farmers do not have to burden themselves with debt; they freely decide what to produce. They do not jeopardize the health of their families.

Babies who wear clothes made of organic cotton are also not exposed to pesticides on the fabric by sweat and mouth.

The production of textiles from organic cotton results in 98% less water pollution and 94% less greenhouse gas emissions than conventional methods. It saves more energy and water.

It is the most natural and reasonable form of production for the diversity of nature for sustainable agriculture and the environment, not only for us but also for the health of future generations.